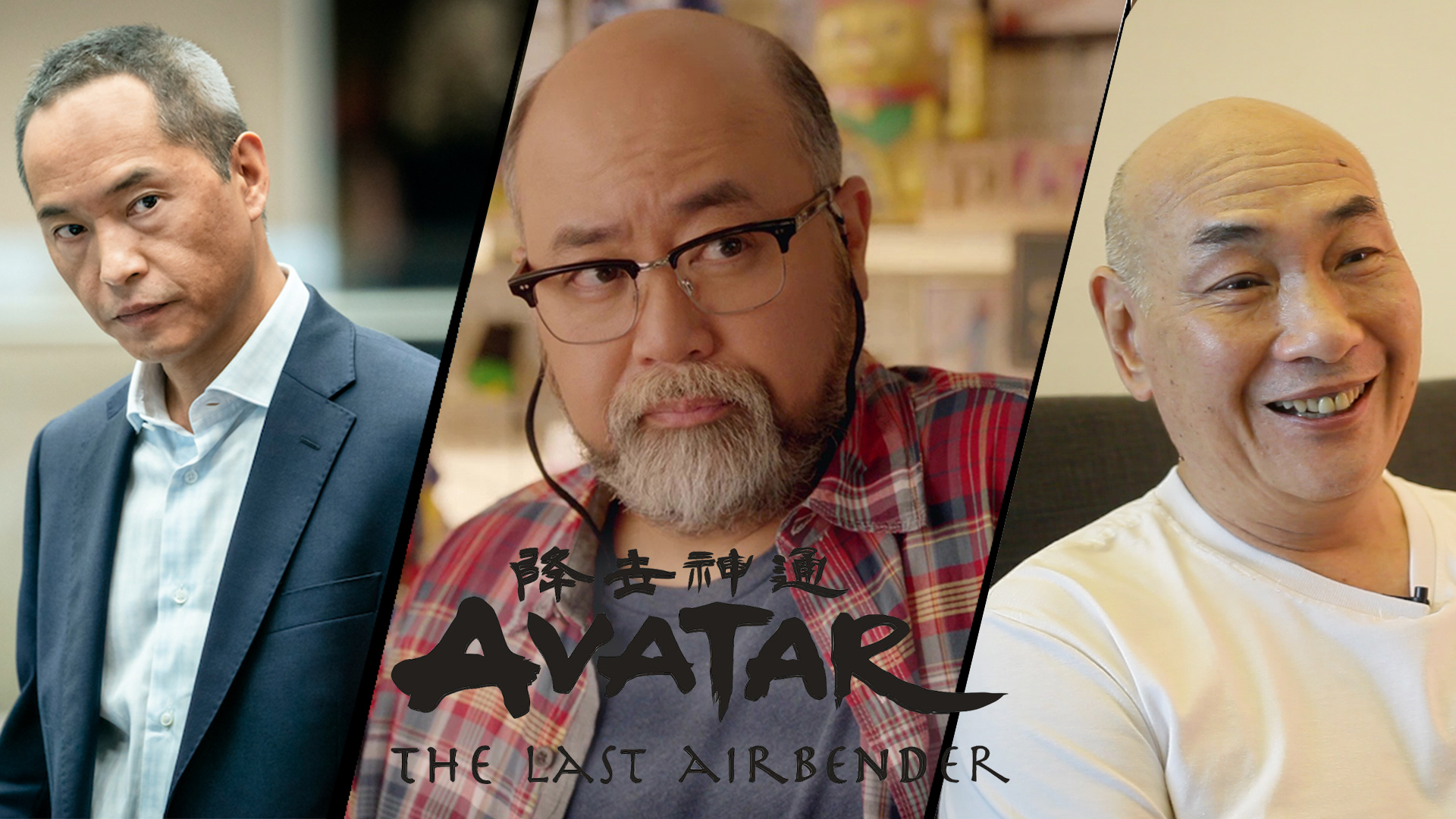 Today, production on Netflix’s upcoming live-action adaptation of Avatar: The Last Airbender begins in Vancouver and runs through May 2022. Several of the teenage actors traveled to Canada over the weekend via their Instagram stories, including Ian Ousley (Sokka) and Dallas Liu (Zuko). Other previously announced cast members include Gordon Cormier as Aang, Kiawentiio as Katara, and Daniel Dae Kim as Fire Lord Ozai. Albert Kim was announced as the show’s showrunner over the summer after the original show creators left the project. Dan Lin under his Rideback Productions will produce the series.