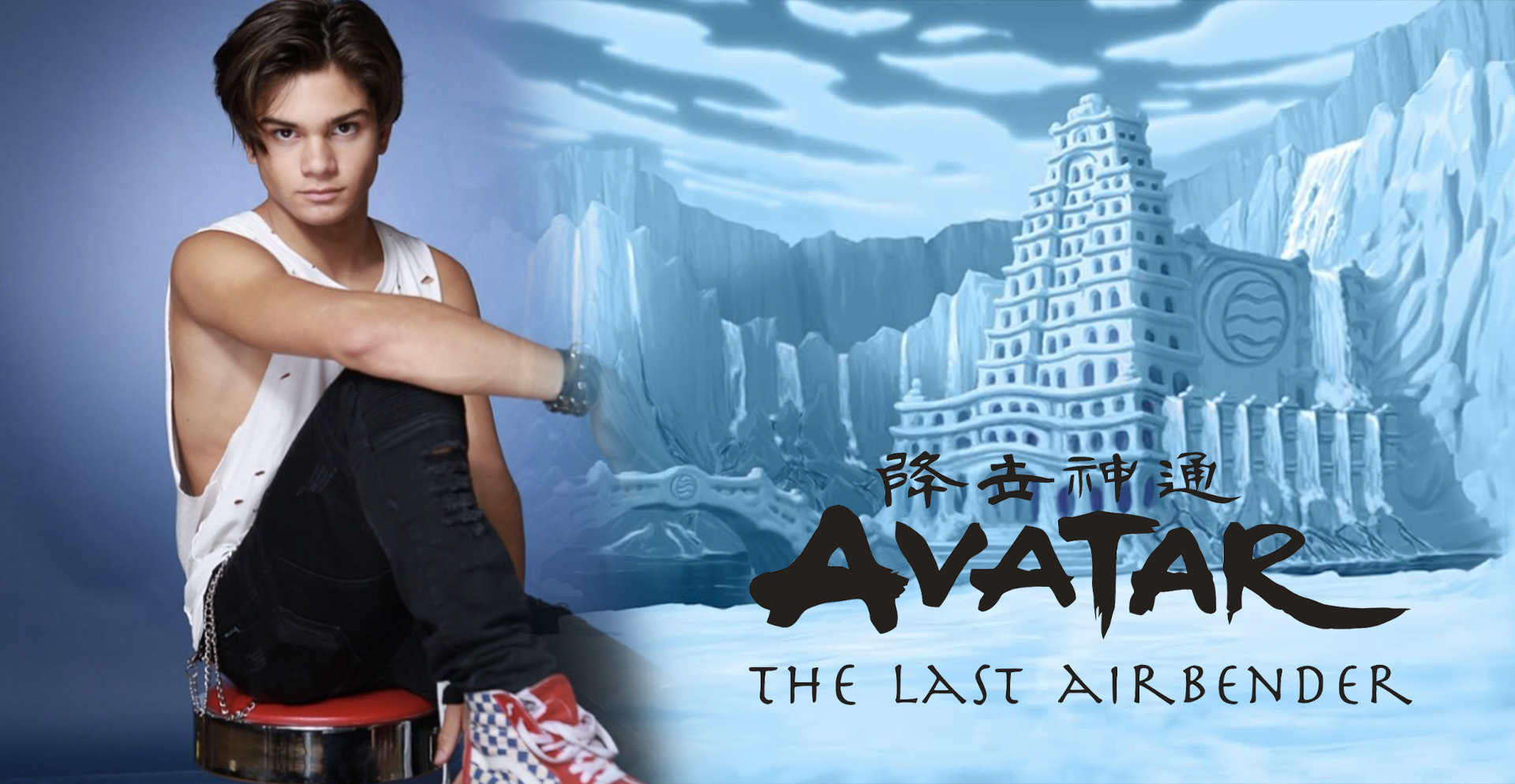 Netflix’s Avatar: The Last Airbender is currently filming in Vancouver, Canada, under the working title Trade Winds. Production began earlier this month and will run through May 2022. Recently, Carrie Wheeler Entertainment announced that Vancouver-based indigenous actor Dorian Giordano (18) had joined an untitled series filming in Vancouver in a guest-starring spot. Dorian Giordano is of Navajo and Latino descent, as well as a BMX rider. He doesn’t have many acting credits but will be seen on next year’s Reacher TV Series. As well as Lockdown on YouTube.

The actor recently started following the cast on Instagram, including Gordon Cormier as Aang, Kiawentiio as Katara, and Ian Ousley as Sokka. As well as director and executive producer Michael Gio. While typically, this doesn’t mean anything, Gordon Cormier and Kiawentiio did follow him back as well. It’s possible Giordano could be playing a minor Water Tribe role in the series as he is of Indigenous descent. A minor part like Hahn from season one would fit the actor. The character was initially been engaged to Princess Yue before she met Sokka. Another possible role would be of Jet as he has no distinct ethnicity in the show despite being from the Earth Kingdom. The crew was filming around Robert Burnaby Park (via Hollywood North Buzz) in a forest during this time. It’ll be interesting what role Giordano will play in the upcoming live-action series. However, this is just speculation based on the recent social media activity.