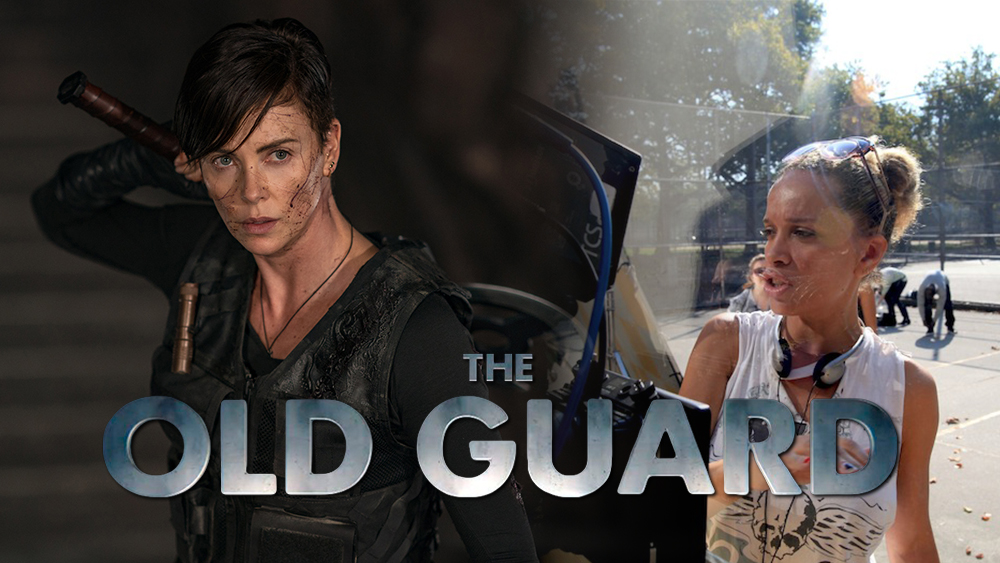 Recently, Netflix announced a sequel to their ultra-violent film The Old Guard was put into early development. Now, Deadline announced that director Victoria Mohoney would helm the sequel for the streaming service. She takes over the reins from female director Gina Prince-Bythewood on the original film.

“I love The Old Guard and the story and characters I was honored to put into the world. It was exciting to disrupt the genre. I have decided not to direct the sequel but will stay on as a producer. I leave our franchise in good hands as my girl Vic Mahoney takes on this next chapter.” – Gina Prince-Bythewood

The Old Guard 2 will stream exclusively on Netflix