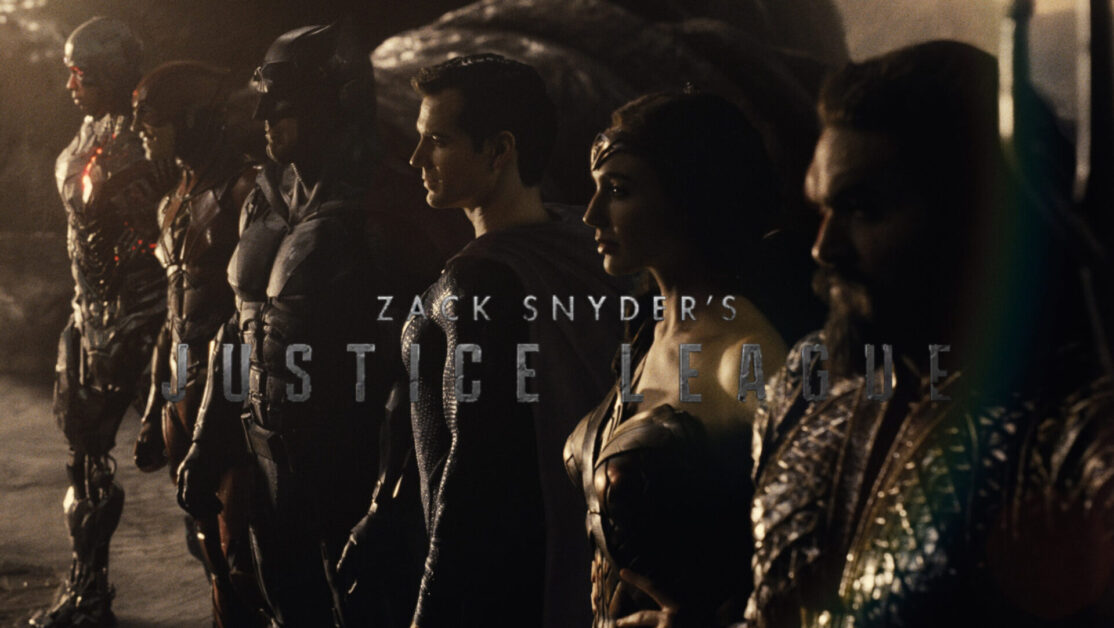 During the initial production of Justice League, director Zack Snyder was hit by a massive family tragedy from his daughter Autumn’s passing. The director stepped away from production, and director Joss Whedon took over the reins. Whedon re-wrote most of the film with extensive (and toxic) reshoots scheduled for most of the cast. The film was a critical and commercial failure. Most fans just considered it an “Ok” film compared to the ultra-serious Batman v Superman. With Whedon adding in much-needed humor, the universe.

However, some die-hard Snyder fans still wanted to see what he would have done if allowed to return to the project he was forced to leave. Starting the #ReleaseTheSnyderCut campaign on social media (including real-world ads at Comic-Con) spread like wildfire, and after 4 years, the mythical cut became a reality. AT&T forced Warner Brothers to give $70 million to Zack Snyder to complete his vision. The company turned to their newly released streaming service HBO Max to release this mythical director’s cut for everyone to enjoy. And the time has finally arrived…

The pros of Zack Snyder’s Justice League are the extensive backstory he gives each hero. Cyborg (played by Ray Fisher) has always been the heart of his story. The arc that includes the death of his mother was literally the highlight of the entire film. It’s beyond me why Whedon decided to leave this strong emotional tone out in the original cut. I will say that Diana is the stand-out character of the entire film. Gal Gadot’s performance in this film is my favorite from all her other appearances in the DC Universe.

Snyder has also always been able to bring Greek mythology to life in a visually breathtaking way. Specifically, he delved deeper into the Old Gods’ origins, including Zeus, Ares, and the Amazons. Snyder changed the original war with the foes of Apokolips from Steppehwolf to Darkseid. The choice to allow Darkseid to lose when he first came to earth adds to his hatred for the human race. Snyder also drives home the point that using Amazons, Atlanteans, Lanterns, the Old Gods, and Tribes of Men as an allegory for the Justice League thousands of years later. That together, they can once again defeat the New Gods.

The biggest con for the film is the 4-hour runtime. While watching the film, some scenes stand out as a green screen “patched up” scene compared to his original footage. With many scenes leading nowhere for the plot. The biggest standout stand was Cyborg learning he has access to Earth’s nuclear missiles and currency. While it’s touching, he helped out a hurting single mother by adding money to her bank account. It added nothing to the plot moving forward. It really feels like this was just Snyder’s Assembly Cut of the film without editing it down for theatrical release. Just using the money given to him to release the Assembly Cut with finished VFX. That Snyder released everything, he filmed without the thought of if it makes sense to the plot. However, that could very well be the point.

Finally, a major con was leaving out Whedon’s “Save One Life” scene Batman (played by Ben Affleck) tells Barry (played by Ezra Miller) before saving Star Labs members from Steppenwolf. It was a scene that really did help the heroes come together regardless of the writer behind the scene.

All-in-all: Zack Snyder’s Justice League is a very satisfying ending to his DC Universe trilogy. It was a hard and heartbreaking road to get here but was certainly a payoff for him and fans alike. In contrast, to the clunky runtime hurting the film; we finally get to see the Age of Heroes on screen together.