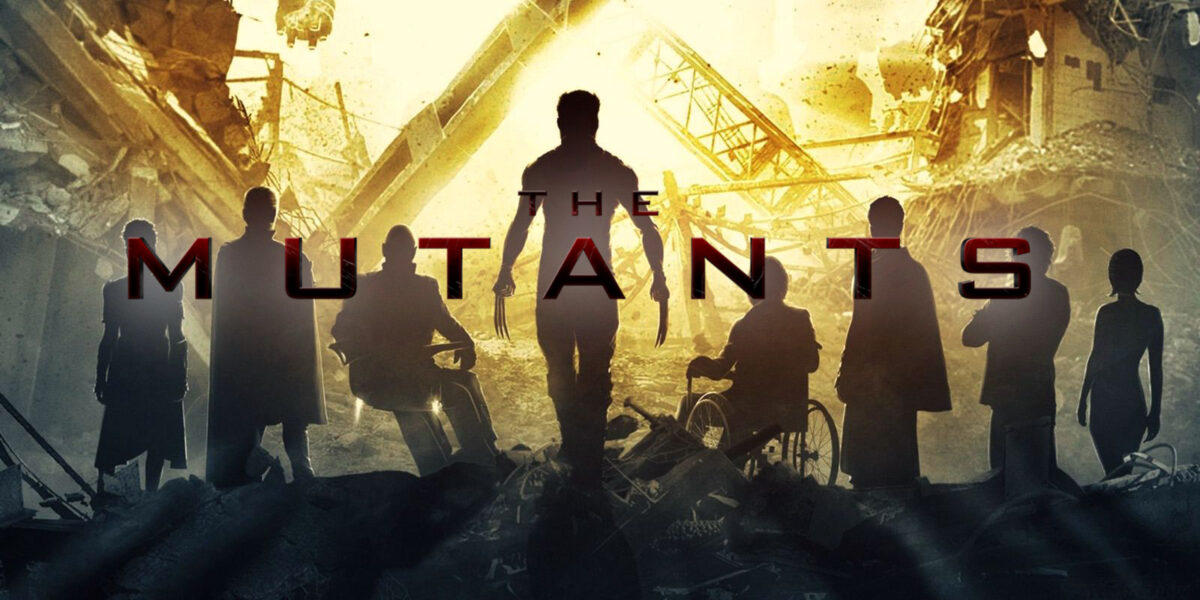 Today, our friends over at The Illuminerdi revealed that Marvel Studios has finally put into early development their X-Men reboot. The upcoming film which has been mentioned only in passing by Marvel Studios head Kevin Feige will be titled The Mutants. Which would differentiate the upcoming reboot from the past 20 years of films produced by 20th Century Fox before the merger with Disney. Fun fact Kevin Feige was a small time assistant producer on the X-Men films in early 2000s. Bringing the actors different comics to read as they were banned on set by director Bryan Singer.

It’s completely unknown which characters will be featured in the new team. Or how they will explain Wanda Maximoff (played by Elizabeth Olsen) post-WandaVision and her relationship with Magneto. Mutants have yet to be even referenced in the Marvel Cinematic Universe up until this point either. It should also be noted that Deadpool 3 is the only “official/unofficial X-Men film” also in early development with star Ryan Reynolds crossing over from the Fox Universe.

It should also be noted that The Eternals may give some clues to how the Mutant X Gene was created. As in the comics, it was The Eternals that experimented on early prehistoric humans and gave them their mutations seen in the modern-day. It’ll be interesting if this will play out in the feature film…

The Mutants has no set release date