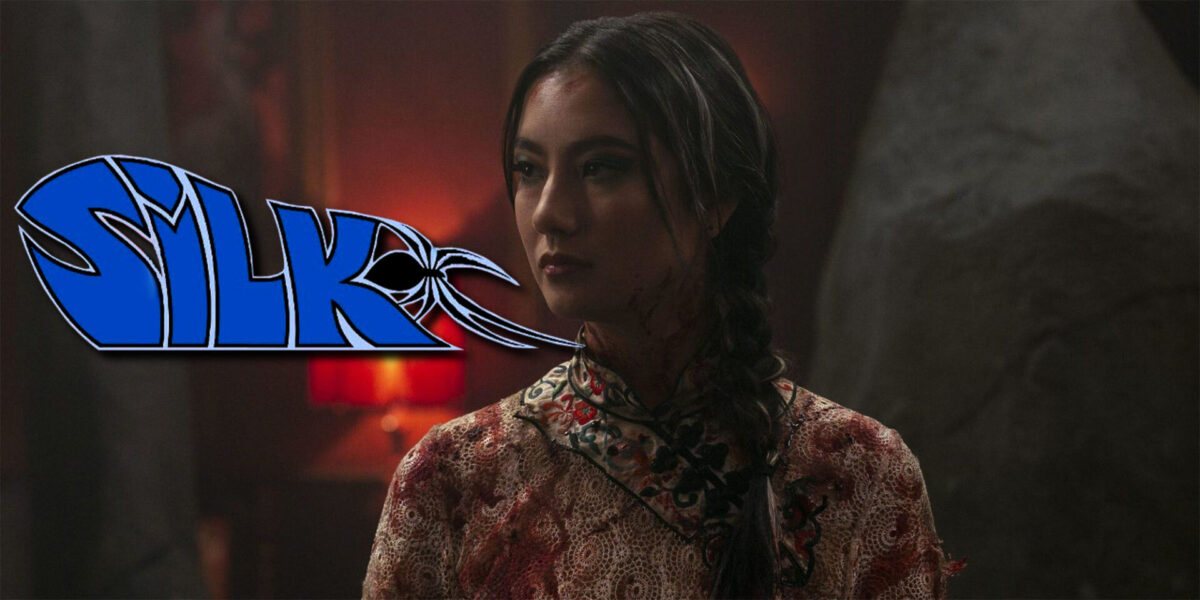 Today, The Illuminerdi revealed that casting is currently underway for the lead role in the Silk Amazon Prime series. The spin-off Spider-Man series will feature a lead Asian-American as Cindy Moon for Sony TV. Into the Spider-Verse writing duo, Chris Miller and Phil Lord will be producing the project. As well as Sang Kyu Kim now joining the series as showrunner and executive producer.

The report states they are looking for a “Korean-American, between 19 and 29 years old, a kid from Queens who is on her own for the first time. Although she’s a total beginner in law enforcement and fighting crime, she is said to love the feeling of beating up criminals to let her frustrations out, and has an affinity for ‘80s and ‘90s pop culture.” The also mentions the writing duo has already met with Chilling Adventures of Sabrina star Adeline Rudolph for the lead role. It’s unknown if she had landed the role. Many fans have also cast Lana Condor (X-Men: Apocalypse) for the role as well.