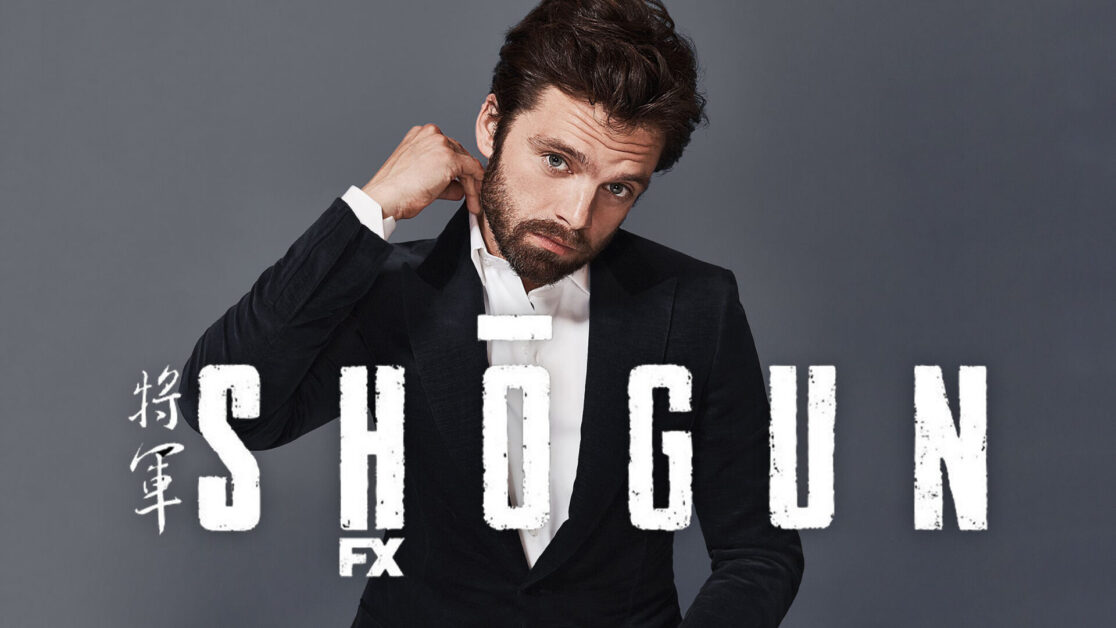 Earlier this month Disney announced that an FX series was in the works about feudal 1600’s Japan titled Shogun. Not much is known about the project however the company is currently searching for a lead Westerner to play the role of Blackthorne according to Daniel Ritchman’s Patreon. The hero of the story and the network wants either an American or British actor for the role.

So far the network has offered the role to Wentworth Miller (Prison Break), Charlie Hunnam (Sons of Anarchy), and Johnny Flynn (Stardust) who have all passed. Now the network is courting Sebastian Stan (The Falcon & The Winter Soldier) for the role. It’s unknown if he has landed the role for the limited series at this time…

Set in 1600’s Japan. A bold English adventurer. An invincible Japanese warlord. A beautiful woman torn between two ways of life, two ways of love. All brought together in an extraordinary saga of a time and a place a flame with conflict, passion, ambition, lust, and the struggle for power.

They have also begun casting the lead roles of Mariko and Toranaga. Production begins sometime in 2021.

Shogun will debut on FX