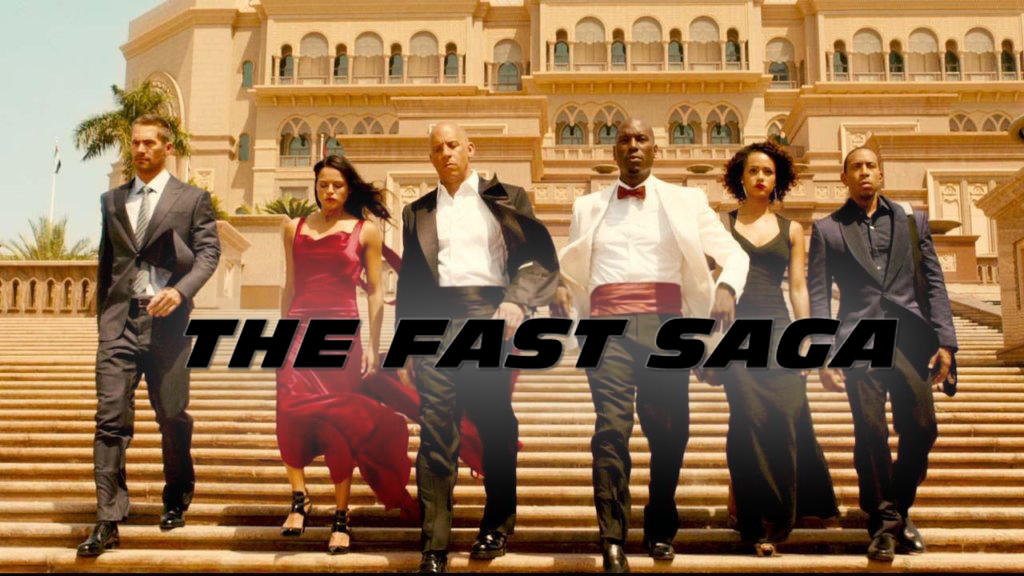 Today, Variety announced that the long (and somewhat insane) Fast and Furious film series would end after 11 sequels. This comes off recent reports that F9 has been pushed back to 2021, and Fast 10 is now being split into two films (i.e., Fast 11). Long time Fast director Justin Lin will indeed return for the final two installments. The report mentions that spin-off films (likes Hobbs & Shaw) and TV shows will continue after the main saga ends.

Daniel Ritchman did reveal on his Patreon earlier this month that the studio is already considering a Hobbs & Shaw sequel with Dwayne Johnson and Jason Statham returning. They are also looking to make Ryan Reynolds’s role much larger. As well as adding another female lead to the franchise like Brie Larson or someone like her.