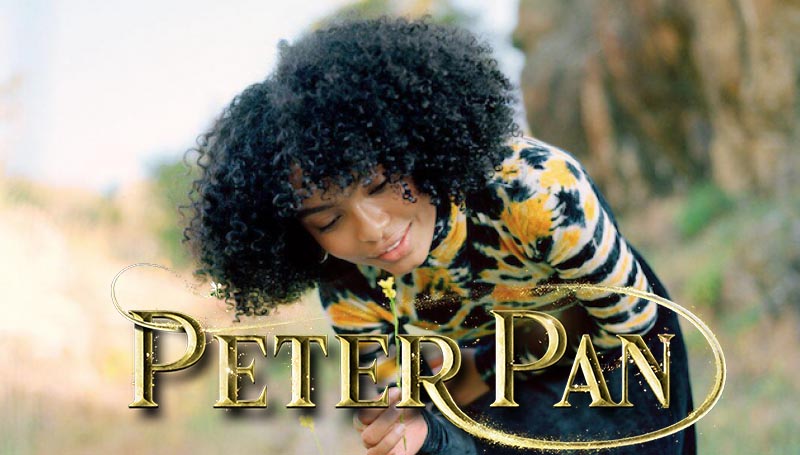 Today, Deadline announced that Yara Shahidi (Black-ish) has joined the cast of Disney’s upcoming live-action Peter Pan film Peter Pan & Wendy. She joins the cast as Peters trusty fairy Tinkerbell. This will mark the first time a woman of color has played the character as she has been depicted in the past as blonde hair and blue-eyed. Other actresses up for the role included Margot Robbie, Zendaya, and Taylor Swift. Julia Roberts played a live-action version of the character in 1993’s Hook and Ludivine Sagnier played her in 2003’s Peter Pan.

She joins Jude Law who has been cast as the evil Captain Hook. With Alexander Molony and Ever Anderson playing the title characters. David Lowery is set to helm the project he co-wrote alongside Toby Halbrooks. The film is looking for a theatrical release as opposed to being released on Disney+. Production begins in 2021.