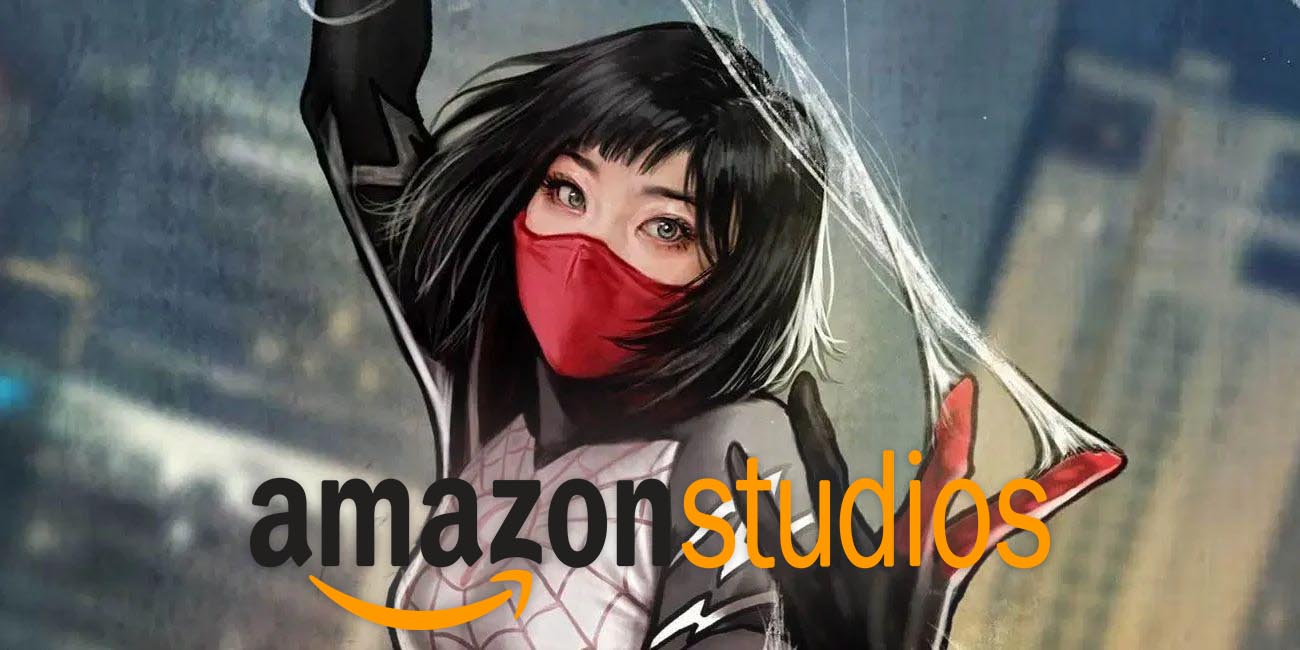 Today, Variety announced that Sony Television along with Amazon Studios is developing a TV series based on Korean-American superhero Silk. This would be yet another spin-off project from Spider-Man’s lore. Others include the Venom, Morbius, Spider-Woman, Kraven, and Madam Web feature films. Into the Spider-Verse producers, Chris Miller and Phil Lord ( The LEGO Movie, 21 Jump Street) have also boarded this project as producers alongside Amy Pascal. Lauren Moon (Good Trouble, Atypical) is in talks to pen the project.

In the past, Vietnamese-American actress Lana Condor has expressed interest in playing the live-action version of Silk. While speaking to CinePop Condor stated  “I’d love to play like the female Spider-Man, I think would be really cool. I would love to play, gosh, yeah I think that.” Condor made her feature film debut in X-Men: Apocalypse as Jubilee but unfortunately most of her scenes were cut in the theatrical release.