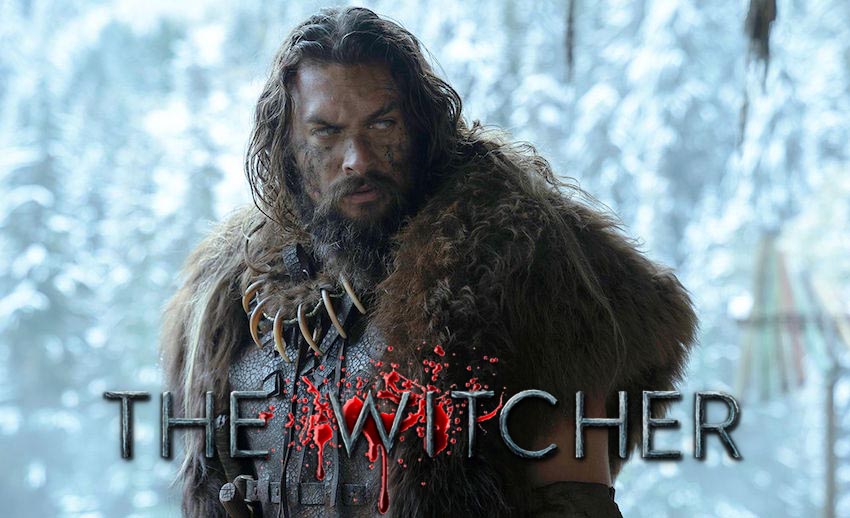 Today, our friend Daniel Ritchman revealed on his Patreon a recent casting grid for Netflix’s upcoming Witcher prequel series. According to the report Netflix is interested in Jason Momoa (Game of Thrones, See) to play the very first Witcher in the 6 part mini-series Witcher: Blood Origin. Recently, Momoa’s other series Frontier began streaming on the service as well.

The show is expected to begin filming sometime in 2021 in the UK. The actor has not been offered a role but shows the type of actor the streaming service is looking for the play the role. Much like how they cast Henry Cavill (Man of Steel) as Geralt of Riva in the original Witcher. Declan de Barra is set to produce and act as showrunner alongside Lauren Schmidt Hissrich. Author Andrzej Sapkowski will consult on the show.

The Witcher:  Blood Origin will stream exclusively on Netflix in 2022