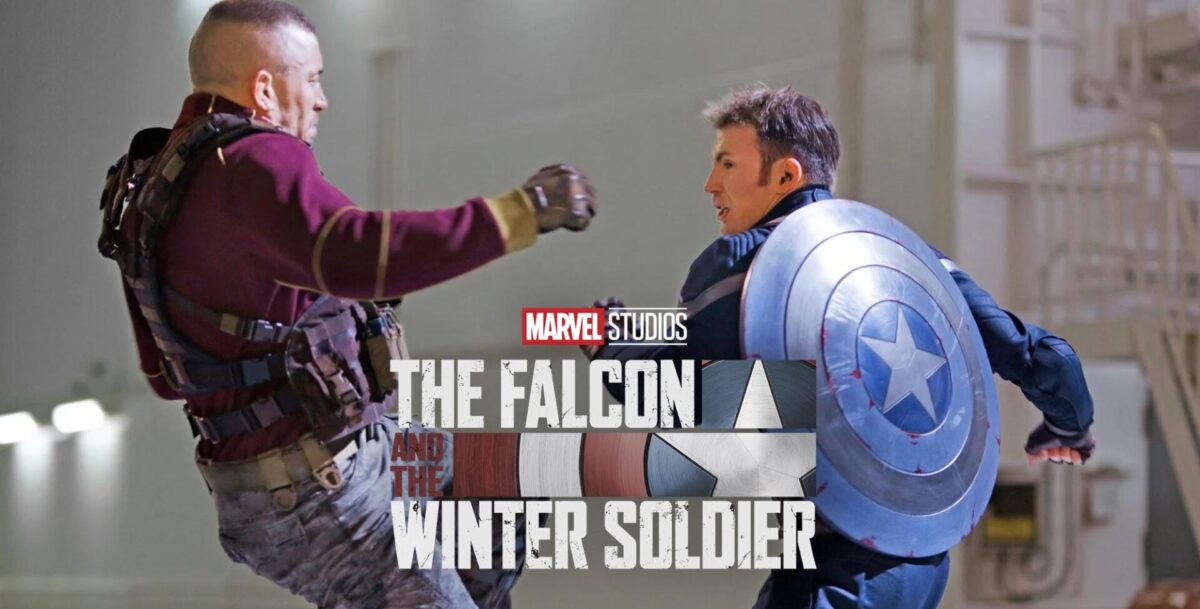 Today, production resumed on Marvel’s The Falcon and the Winter Soldier series after a hiatus was taken due to the COVID-19 pandemic. Just Jared was able to grab some set photos from the production confirming the return of Emily VanCamp as Agent Sharon Carter. Carter was announced to return back during the announcement of the show last year. However, the set photos also revealed that former MMA fight Geroge St. Pierre will return as minor villain Batroc the Leaper. Batroc was featured in the opening sequence of 2014’s Captain America: The Winter Soldier before being apprehended by Steve Rogers and S.H.I.E.L.D. Anthony Mackie returns as The Falcon while Sebastian Stan returns as The Winter Soldier. Lastly, Daniel Brühl returns as Baron Zemo for the series.