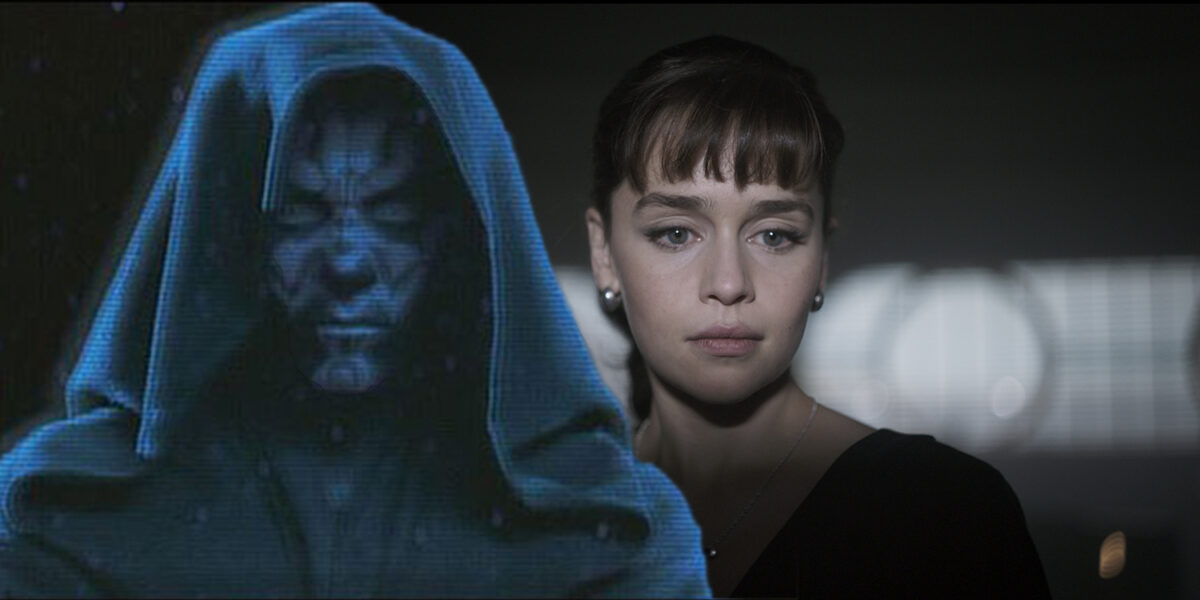 Today, The Direct revealed that Darth Maul is set to appear in multiple live-action Star Wars Disney+ shows, including is own spin-off. The report mentions that it will be about his crime syndicate Crimson Dawn that was introduced in Solo: A Star Wars Story alongside Qi’ra played by Emilia Clarke (Game of Thrones). They also reveal that Clarke is set to reprise the role of Qi’ra as well in the Darth Maul show. Since it was revealed in Solo that she has secretly been working for Maul the entire time behind Han’s back, it was assumed physical actor Ray Park alongside the voice of Maul; Sam Witwer would both return for the upcoming series. It is also rumored that Maul will appear in some capacity in the Kenobi series; as well as Cassian.

However, later tonight, Ray Park took to his Instagram account and posted sexually explicit photos of him and his wife. Many thought it was a hack and neither of them to begin with. In the end, Disney may end up second-guessing rehiring him Ray Park for the role of Maul if it turns out to be authentic. With all of Maul’s makeup and prosthetics, fans may just wish Sam Witwer return for both the physical and voice of Maul after this incident with Ray Park.

Maul will debut exclusively on Disney+