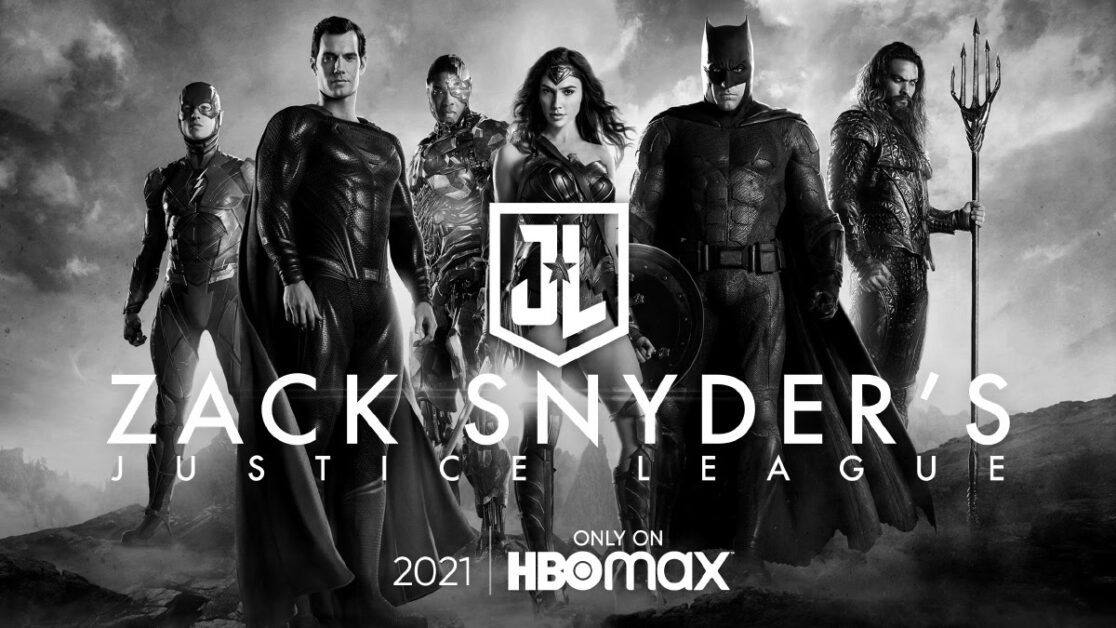 Over the past several day’s bloggers have vaguely mentioned the infamous “Snyder Cut” of 2017’s Justice League may actually happen. This comes off 3 years by fans of the movement begging Warner Brothers to allow Zack Snyder to finish his version of the film instead of the released Joss Whedon version.

Whedon took over for Snyder after tragedy hit the family when Snyder’s adoptive daughter committed suicide during the film production. The higher-ups at WB never wanted to complete his version of the film or throw extra money into reshoots/VFX to see it completed.

However, recently it seems with the merger of WB and AT&T. The even higher-ups at AT&T agreed to allow the director to finish the film with $20 million in reshoots happening later this year. Which was announced during Snyder’s rewatch party for Man of Steel on Vero.

The complete film will be now be released on WB’s streaming service HBO Max. A suggestion fans have made all along. The film was also going to be a set up the arrival of Darkseid for future films. Most of the actors will return including Henry Cavill and Gal Gadot. It’s unknown if it will be released as a full film or a mini-series.