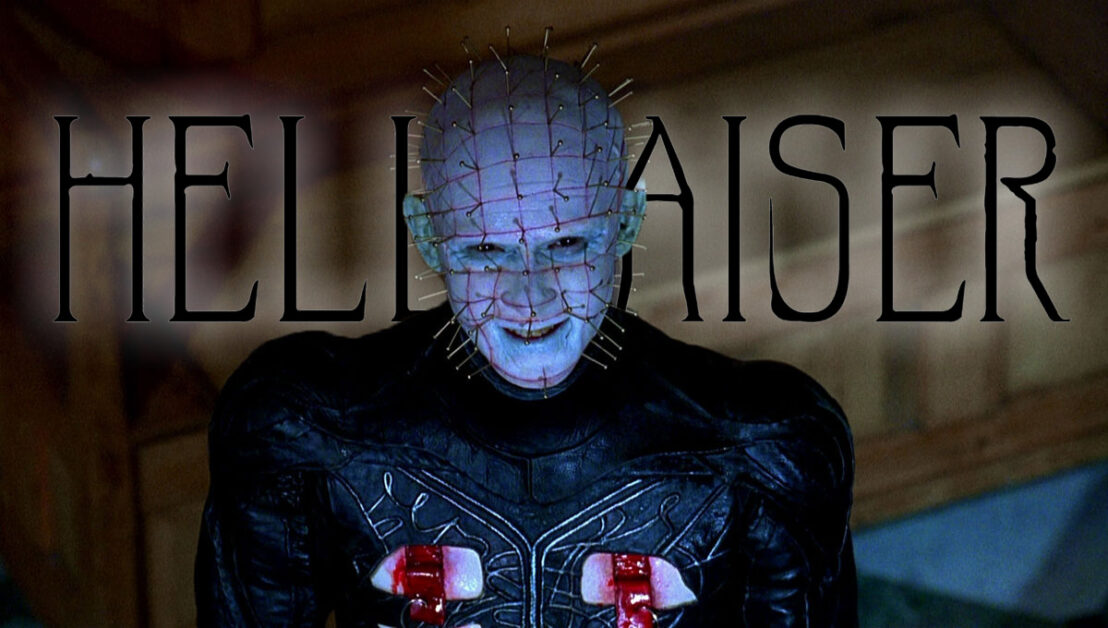 Today, Deadline revealed that the classic horror franchise Hellraiser is being developed for the small screen. HBO has picked up the series by Halloween reboot director David Gordon Green. Green is also set to direct the shows first few episodes.

The iconic pincushion-domed villain who heads a group of pasty-faced villains sent from hell, known as the Cenobites

Mark Verheiden (Battlestar Gallactica, Daredevil, Heroes), and Michael Dougherty (X-Men United, Godzilla: King of the Monsters, Trick r’ Treat) are set to pen the series; with all three serving as producers on the show.

Hellraiser will debut on HBO