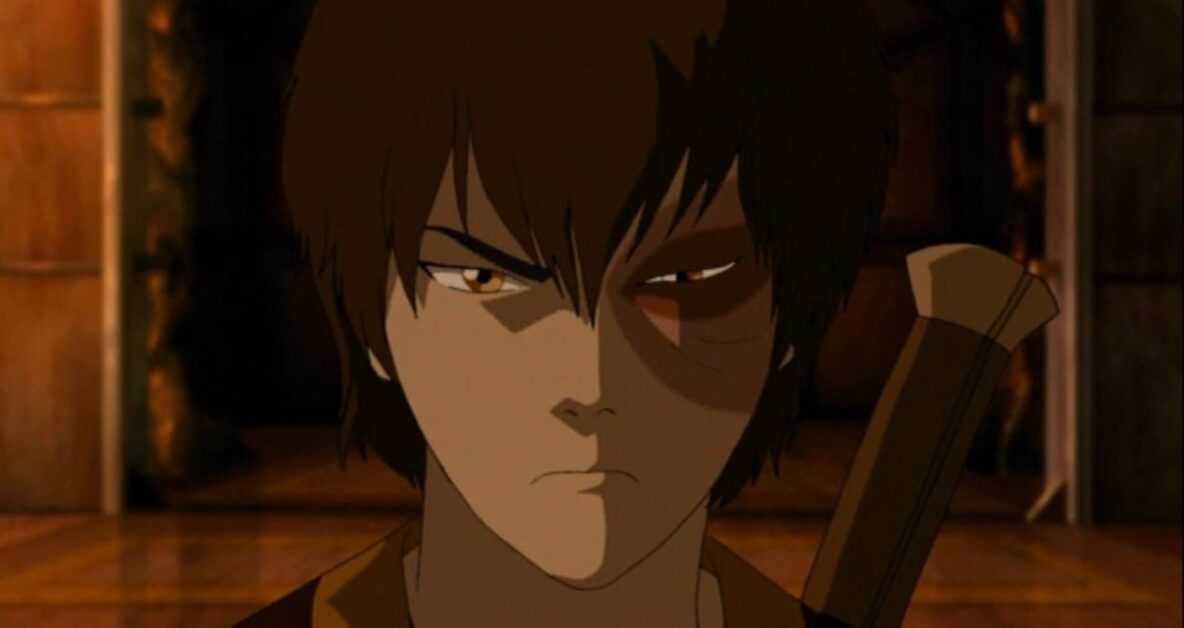 Over the weekend, Zuko voice actor Dante Basco (Hook) attended the 15th Anniversary Celebration for Avatar: The Last Airbender premiering on Nickelodeon in 2005. During the fan event, Basco spoke with CBR about meeting with show creators Michael Dante DiMartino & Bryan Konietzko about the upcoming live-action Netflix series (via Instagram).

“Yeah, we’ve had some conversations. I mean, I love those guys. I trust those guys. It’s the stuff they came up with. They’re involved. It’s going to be fascinating, and, you know, I’m all for the Avatar family. So I hope sooner or later I’ll be involved in some way, shape or form.”

He also gave some advice to the actor that will be taking over the role of Zuko in the upcoming series:

“As far as Zuko’s story, in the end of the day, it’s a story of redemption. So, it’s okay to be not liked. There are things you’re going to do that’s going to be unlikable and understand why he’s doing everything he’s doing. He’s always trying to do the right thing all the time, even though it may be the wrong thing. At that time in his life, he feels like it’s the right thing.”

When the live-action series was initially announced in 2018, actor Brandon Soo Hoo revealed a pretty convincing (and almost spot-on voice) Zuko impression in a released online video. Considering his age at 24 he may not be looked at to play 18-year-old Zuko but it gives you an idea of how to play Zuko. Unlike Dev Patel’s wooden performance in 2010’s The Last Airbender: