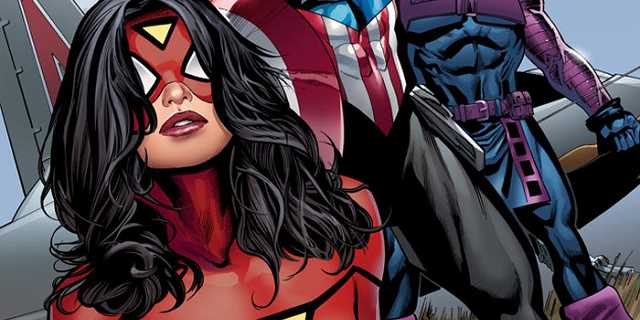 Several days ago it was revealed that Sony Pictures has claimed a release date in 2021 for yet another Spider-Man spin-off movie. It was heavily rumored this could be a Kraven the Hunter feature film. However, many have stated that the character is pretty much uninteresting without Spider-Man to “hunt”. Another possibility was Spider-Woman finally gracing the big screen in live-action form.

Now our friends over at The Illuminerdi have revealed that the studio is looking at female director Michelle MacLaren to take the helm of a Spider-Woman project. Maclaren directed several earlier season episodes of Game of Thrones before being attached to Wonder Woman. However, she ended up leaving the project early on. The studio is also looking at an Alicia Vikander-type to star in the film about Jessica Drew. With Tomb Raider 2 a go; getting Alicia Vikander could be difficult.

The film is expected the bridge the very big gap between Sony’s own Marvel universe and the Marvel Cinematic Univerise:

“The film will center on Jessica Drew, a young woman who decades ago grew deathly ill after months of exposure to the uranium being used in her father’s scientific experiments. He was forced to use an experimental medicine, which was based on the biology of an irradiated spider, to save her. She was sealed away in a genetic accelerator in an attempt to amplify the effects of the serum. Jessica wakes decades later, having not aged much in that time. She also gains a set of powers, along with no memory of who she was in the past.”