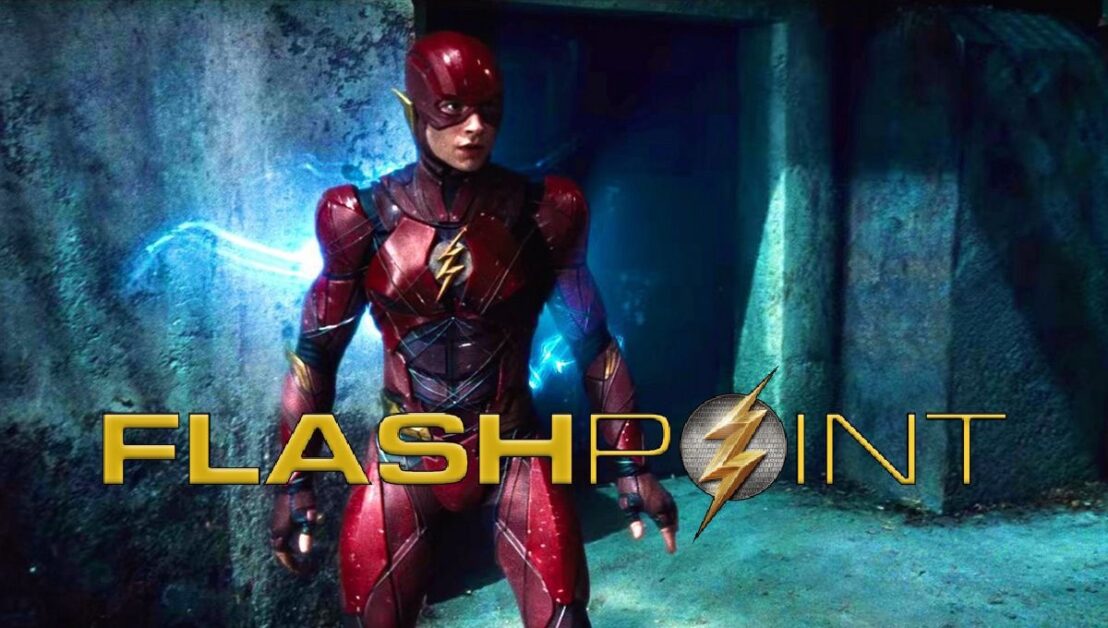 Today, director Andy Muschietti spoke with The Hashtag Show about his upcoming take on The Flash. Muschietti is one of many directors who have boarded the Flash project with star Ezra Miller. With the film being in and out of development hell with various scripts submitted to WB; no one really knew what this recent take would be based on.

However, now director Muschietti has confirmed that his Flash movie will indeed adapt Flashpoint. But it will be a “different version of Flashpoint than you’re expecting.” In the original comic Barry Allen goes back in time to save his mother from Reverse-Flash. However, in doing so he alters the DC Universe forever. Bruce Wayne is murdered with Thomas Wayne becoming Batman. Atlantis and Themyscira go to war. And Superman is abducted as a child by the US government.

Warner Brothers could be using this as a way to soft reboot the DC Cinematic Universe. After they failed to create a shared universe during the Snyder days. Even possibly introducing Robert Pattinson’s version of Batman into the fold. But that is pure fan speculation at this point.

The Flash is expected to begin filming sometime in 2021 and hit theaters July 1st, 2022