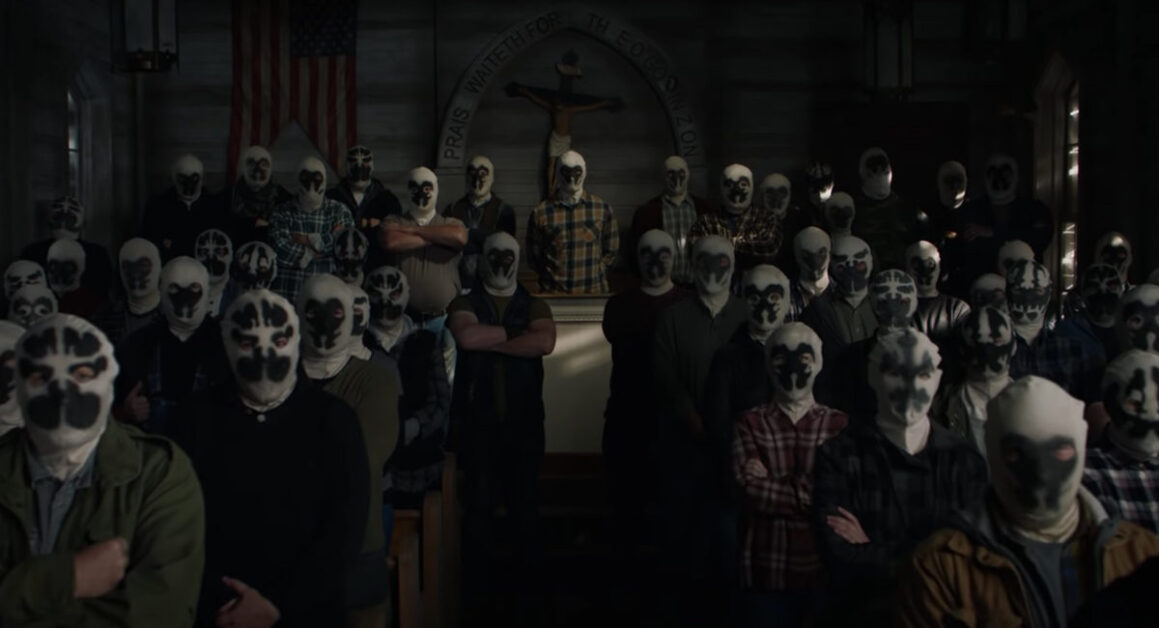 Today, it was announced that HBO will not renew Watchmen for a second season. While most will take this as a slight against the show; it is actually a good thing. The first and now only season created by Damon Lindelof was a critically praised follow up to the original 1980’s comics. Lindelof explained during the shows run he was extremely uncertain if he would return for another season after telling the story he wanted to tell in the first season. He did, however, mention the network might get someone else to continue the story. Lindelof has since stepped away from the show and in turn, the network has decided to end the show as well.