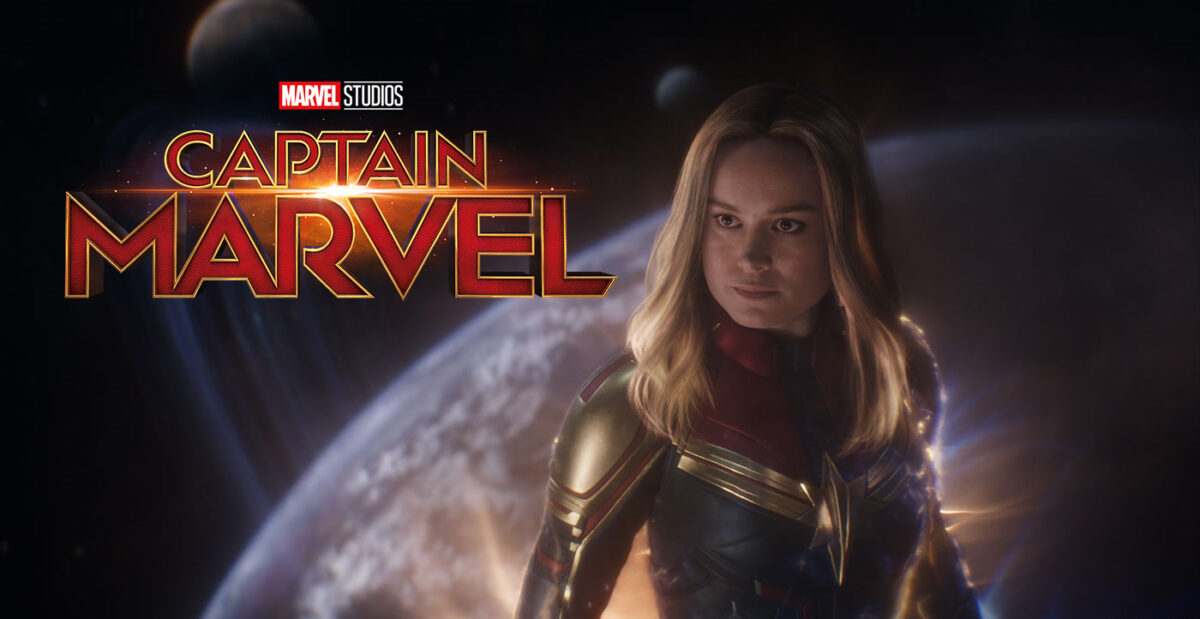 Today, The Hollywood Reporter announced that Captain Marvel 2 is indeed a go. Up and coming screenwriter Megan McDonnell who worked on WandaVision will be penning the script for the upcoming film. The film will once again star Brie Larson in the title role. Co-directors Anna Boden and Ryan Fleck will not be returning for the sequel but may stay on and direct a future MCU project. Also, the original film’s writers Nicole Perlman, Meg LeFauve and Geneva Robertson-Dworet will not be returning.

Captain Marvel 2 will be released sometime in 2022