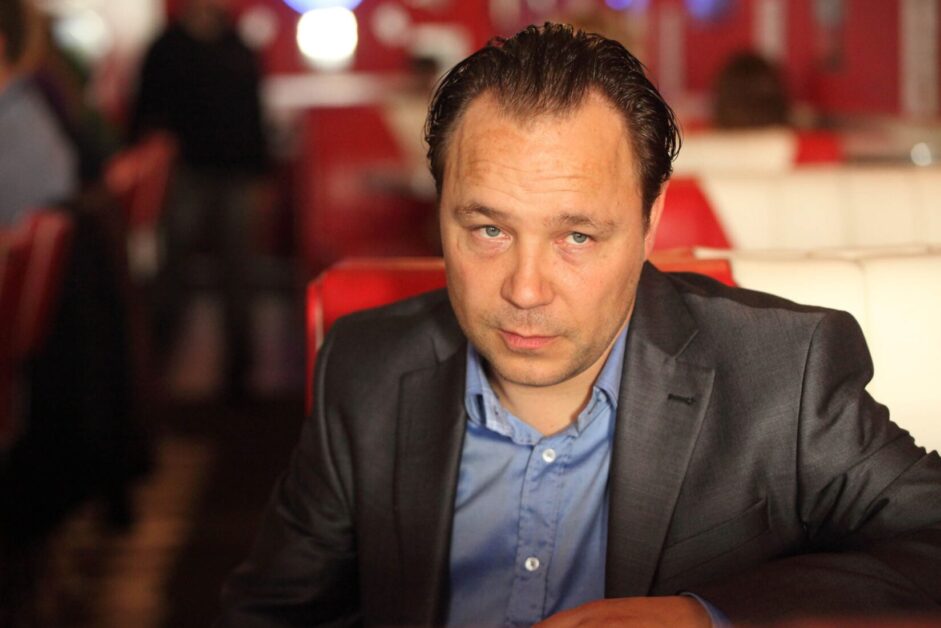 Today, Deadline is reporting that The Irishman actor Stephen Graham has boarded the upcoming Venom sequel starring Tom Hardy. His role is being kept under wraps unfortunately.

By He joins a cast that includes Woody Harrelson as Carnage. With Andy Serkis helming the project after Ruben Fleischer left the project.

It was also revealed that after the massive success of this years Joker. Which was a hard-r look at the Crime Prince of Crime. Venom producer Matt Tolmach is hoping the upcoming Venom sequel is rated-r. Something that was initially talked about when the first film was in production.

“I mean, I think you always have to think about [it], now that that works. Having said that, our movie worked really well. Our franchise exists as it is, and I don’t think anybody is looking to just say, ‘Hey, they [did it]!’ We have a place in the world. So it isn’t like suddenly everybody’s considering what to do with the rating. …”

“I think what Joker does is it tells you that you can succeed. For a very long time, that was the narrative. And Deadpool sort of wrestled that to the turf, and then Logan, but for a long time, that was considered totally forbidden. … So you know, I think it’s the greatest thing in the world that R-rated movies are being embraced by massive audiences. And it just means that there are more opportunities for that kind of storytelling.”