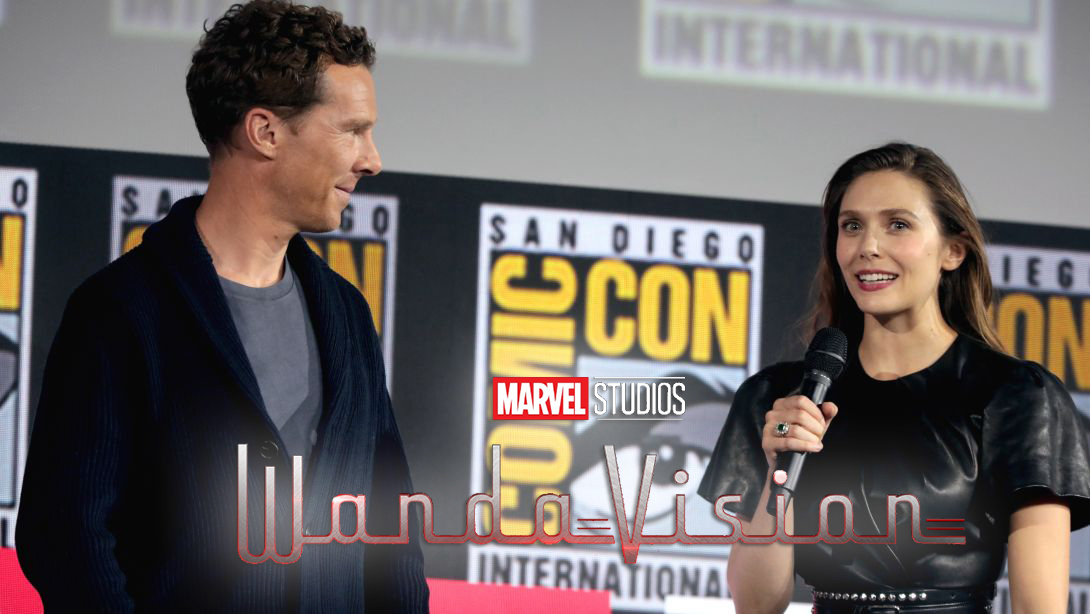 Today, our friend Charles Murphy over at Murphy’s Multiverse revealed a new tidbit regarding the upcoming WandaVision Disney+ series. According to the report Benedict Cumberbatch is expected to appear in the series as Doctor Strange. This was pretty much expected as the events of WandaVison are going to tie directly into Doctor Strange and the Multiverse of Madness which will also star Elizabeth Olsen. In the series, it seems that Wanda Maximoff will finally lose her mind and become the Scarlet Witch. No other information on Doctor Strange appearance was made beside he will appear in the final episodes of the show.

WandaVision will stream exclusively on Disney+ in 2020