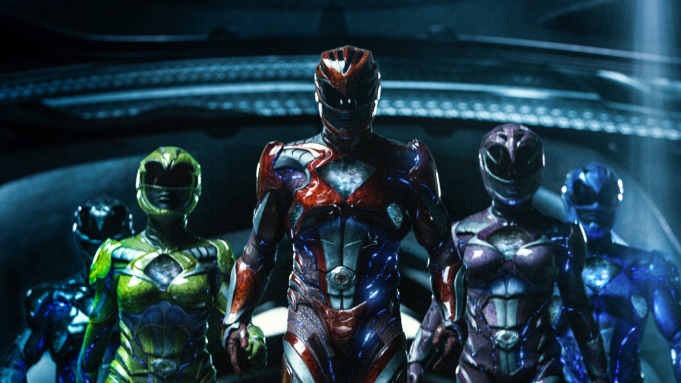 Today, The Hollywood Reporter announced that Paramount Pictures and Hasbro are in very early stages to reboot (once again) the Power Rangers. This is as expected a hard reboot and will not be a continuation of 2017’s Power Rangers directed by Dean Israelite which was a fan-favorite but only made $147 Million at the box office. The upcoming film, however, will be directed by The End of the F— World creator Jonathan Entwistle. With a screenplay by Peter Rabbit 2 scribe Patrick Burleigh.

The film is said to involve time-travel and will see the teenagers with attitude transported back to the 1990s – coincidentally the golden age of the franchise – where they’ll have to work together to find a way to get back to the present.

It’s unknown if Zordon or Rita will make an appearance in this upcoming film either at this point.