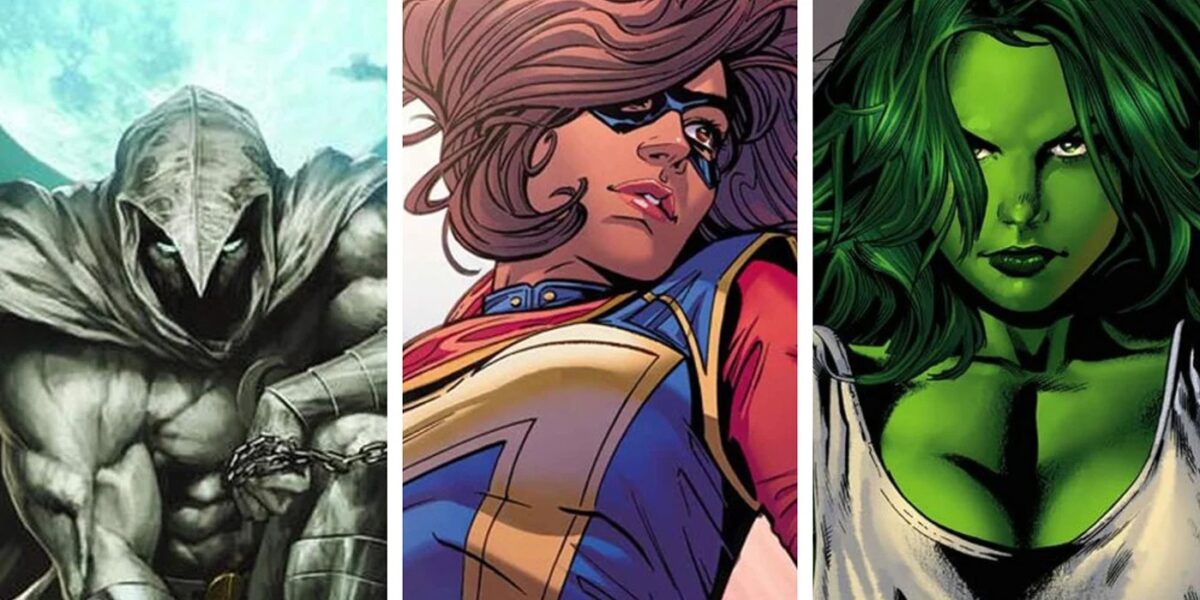 This should come as a no brainer with Kevin Feige at the forefront of the Disney+ shows. However, it has been revealed that all the Marvel Studio characters like Moon Knight, She-Hulk and Ms. Marvel will also eventually crossover into the films as well in the future.

“Some characters we’ve announced like She-Hulk, Ms. Marvel, and Moon Knight you will meet for the first time on a Disney+ show and then they’ll go into the movies but the MCU will now go back and forth. It’s specifically planned the Marvel Cinematic Universe will be in theaters and on Disney+.”

He goes onto add:

“We are certainly doing cinematic art-level productions for Disney+, The Falcon and The Winter Solider is currently shooting and just yesterday, I got back from the set of WandaVision, which is shooting. All of those characters will undergo transformative, very-exciting changes in that show and go into our movies, so they’ll go back and forth.”

Fans have been wanting to see Moon Knight crossover with characters like The Punisher (who may end up returning) and Blade in a future film or series. Or Zemo return for The Thunderbolts.