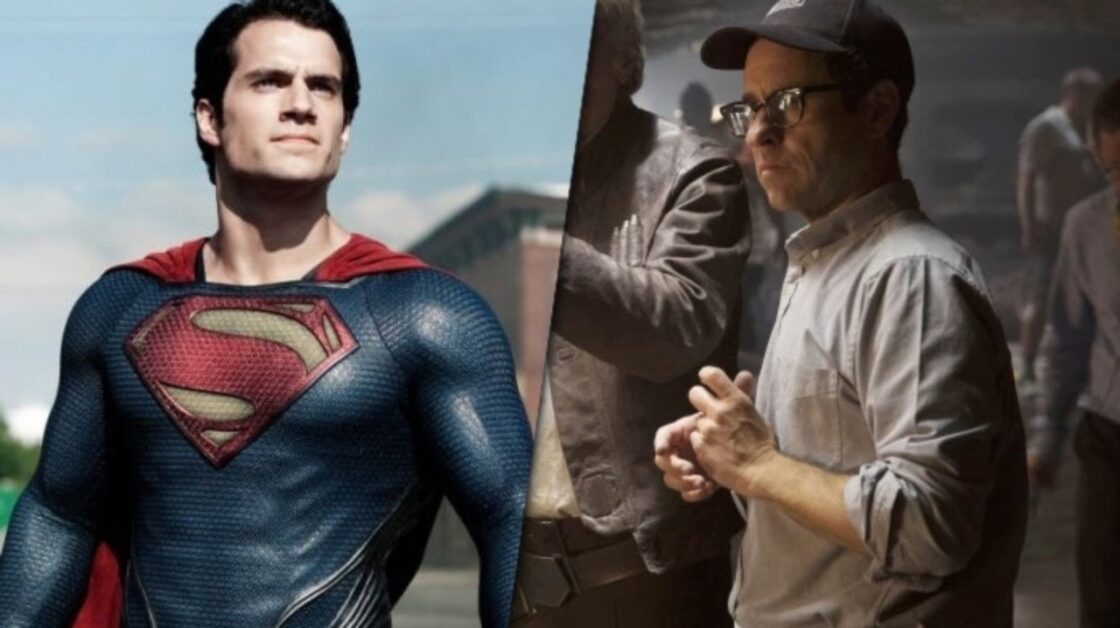 Today, Variety released a report about the future of DC Films. In the report it mentions that director JJ Abrams has indeed met with WB about the future of Superman. Back before Superman Returns was made Abrams was courted to direct Superman: Flyby for the studio. However, that has never came to pass.

The director was asked over the weekend if he has had any conversations about Superman with WB. To which the Star Wars director told Rolling Stone “We haven’t had those discussions yet,” Of course the director has been known to flat out lie to press regarding his projects. Stating at one time Benedict Cumberbatch was certainly not Khan in Star Trek into Darkness. Which of course turned out to be false.

The report also mentions the director might also be approached by WB to produce Green Lantern Corps. Writer Geoff Johns is expected to complete the screenplay by the end of the year. With Abrams production company Bad Robot looking to produce the project.

It would be nice however if Abrams himself was courted to directed the film. But the studio has instead considered DCTV head Greg Berlanti to helm the project. Since he is also developing a Green Lantern series for HBO Max.