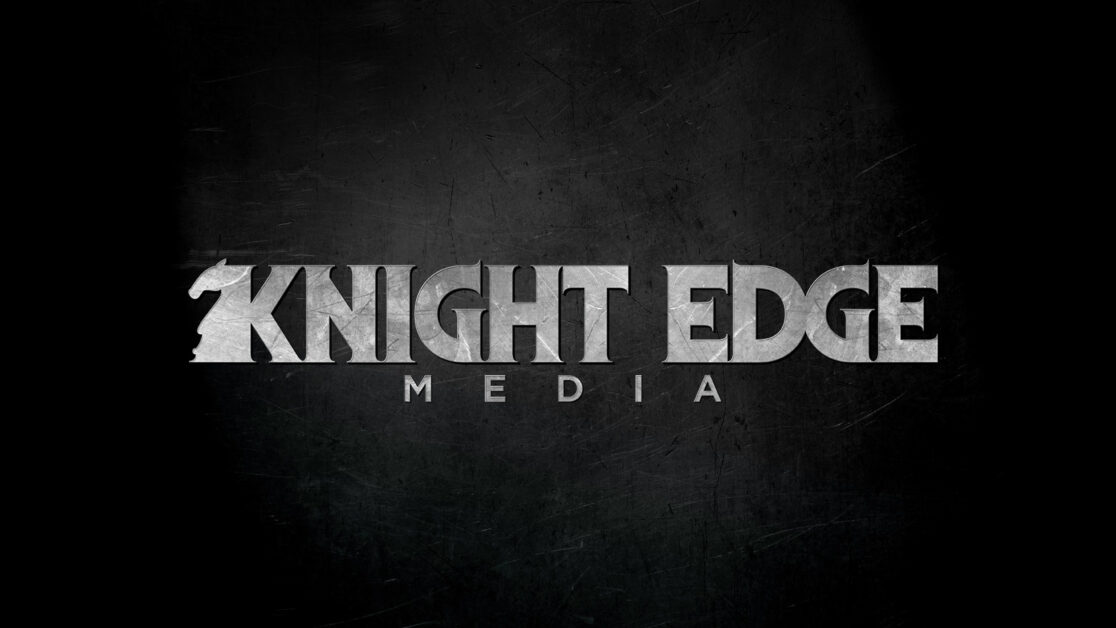 SEDONA – Today, on November 5th, 2019 longtime news reporter Caleb Williams (otherwise known as @KnightGambit on Twitter) launches KnightEdgeMedia.com. This comes off his recent departure from Geeks World Wide and their acquisition of his former website Omega Underground. Many fans were sad to see him leave GWW as they have had grown accustomed to his film news articles over the past 10 years. However, building a brand new website under his ownership has always been on his mind.

Now with the launch, he expects to bring all the news breaking news in Hollywood regarding your favorite geeky up and coming feature films and television program. Make sure to follow Knight Edge Media’s social media accounts including the newly launched Twitter, Facebook, and YouTube.