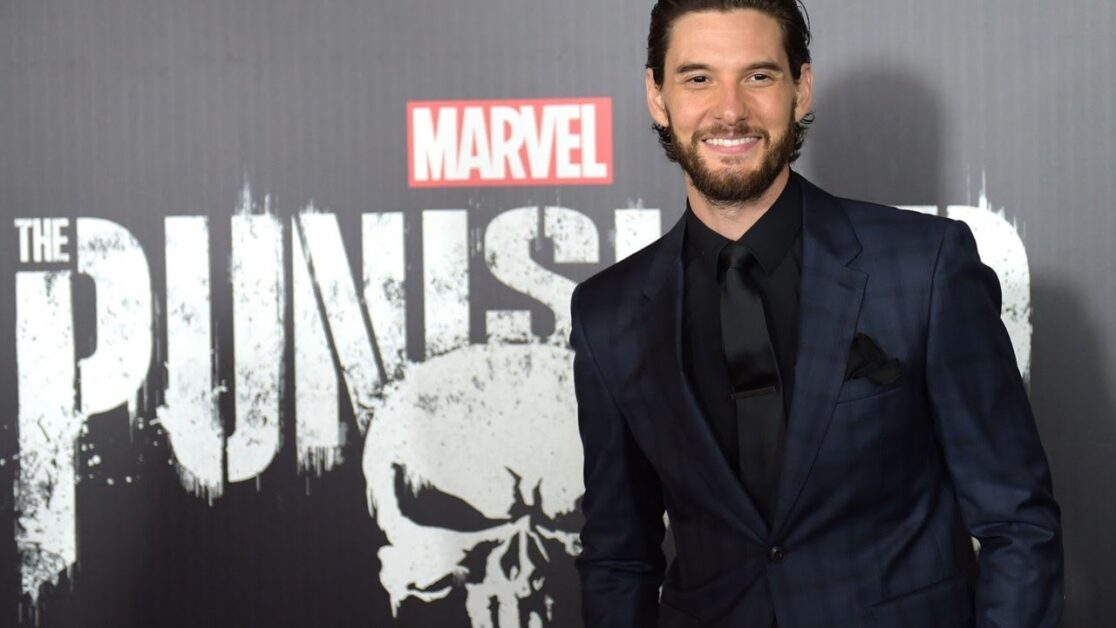 Today, Ben Barnes spoke with Digital Spy his time on The Punisher. The actor reveals that earlier this year he had spoken with Marvel Studios about possibly playing another character in the universe. This is further evidence that the Netflix shows are simply not apart of the larger MCU as originally thought. It also wouldn’t be the first time an actor playing two characters in the Netflix universe and the films.

“I did talk to them about something this year, but it was a bit too close to doing The Punisher, I think, for them. But, you know, they have proof that you can – particularly if it was on TV, you can go back and do a movie if there’s a character that’s right. I was definitely talking about a couple of superheroes last year.”

Mahershala Ali who appeared in Luke Cage as Cottonmouth over the summer revealed to be playing Blade in an upcoming feature film. It’s unknown what character that Ben Barnes talked to Marvel Studios about but it could have been for the role of Black Knight that eventually went to Kit Harrington. However, it could be for a totally new unintroduced character yet to be revealed.

It should also be noted that there have been rumors that Marvel Studios’ head Kevin Feige has actually watched most of the Netflix shows. He has grown quite fond over the portrayals of Daredevil, Jessica Jones and The Punisher (played by Charlie Cox, Krysten Ritter, and Jon Benerthal respectfully). He is consdering soft-rebooting these specifc characters into the MCU by bringing back the actors but not ackowledging the Netflix shows. However, that is up in the air at this point.

The Punisher season 2 is streaming on Netflix now