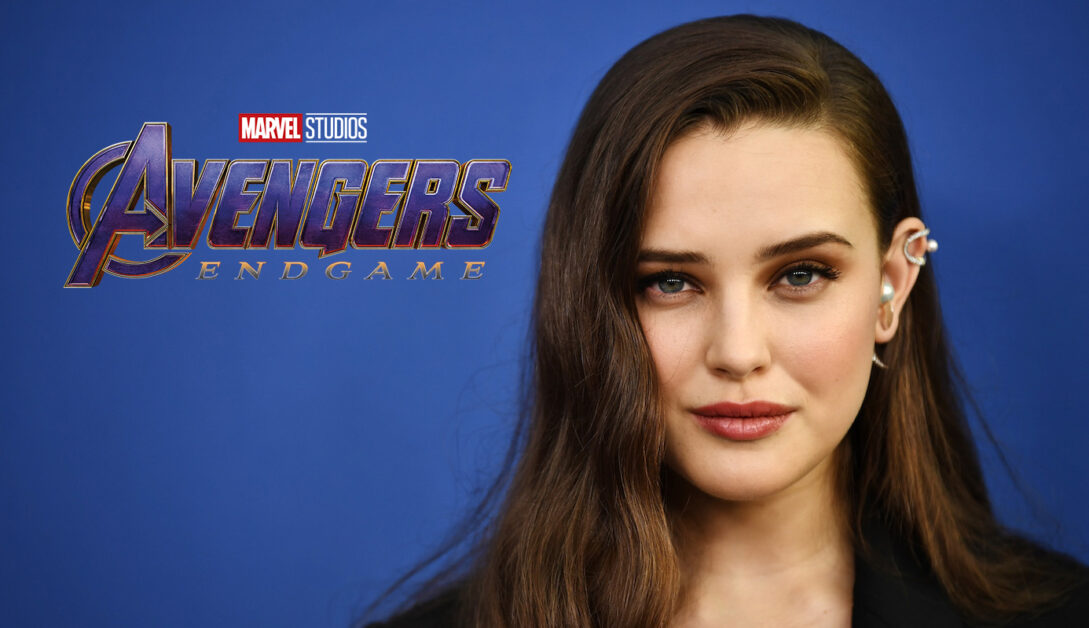 Many remember that 13 Reasons Why star Katherine Langford had been cast in Avengers: Endgame in a secret role. It wasn’t until after the film debuted was it revealed she played an older Morgan Stark in a flashforward sequence with Tony Stark (played by Robert Downey Jr.).

Now, while the world waits for Disney+ to launch tomorrow; the Netherlands has been able to access the upcoming streaming service since October in beta testing. So a leaked still from the unfinished deleted scene has leaked online from the Disney+ version of Avengers: Endgame which features Tony Stark speaking with Morgan Stark at the “way station”. Much like how Thanos spoke with Gamora in Avengers: Infinity War:

An EXCLUSIVE first look at an #AvengersEndgame deleted scene between a grown up Morgan Stark, who is being played by Katherine Langford, and @RobertDowneyJr's Tony Stark in the soul stone has been made available in Disney+ 💯 pic.twitter.com/5XWVIgHUfA