Recently, our friend Daniel Ritchman revealed on his Patreon that some type of Ahsoka Tano live-action series was headed to Disney+ streaming service. This comes off recent reports that Rosario Dawson will portray the fan-favorite Clone Wars character in The Mandalorian 2. Some suggested that this cameo appearance could lead as a “backdoor” introduction into the character’s own series later on. 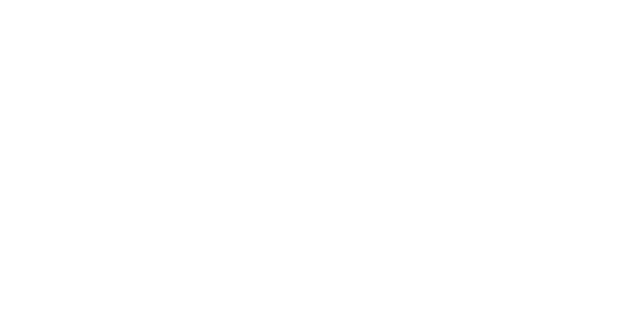 In Star Wars: Rebels the character appears to fight Darth Vader for the first time since the events of The Revenge of the Sith. It was also revealed that Ahsoka Tano has since died and become one with the Force in The Rise of Skywalker. Due to her voice appearing to Rey during the climax of the film. There could potentially be many stories about how the young Jedi lived throughout the years of the Galactic Empire unnoticed.