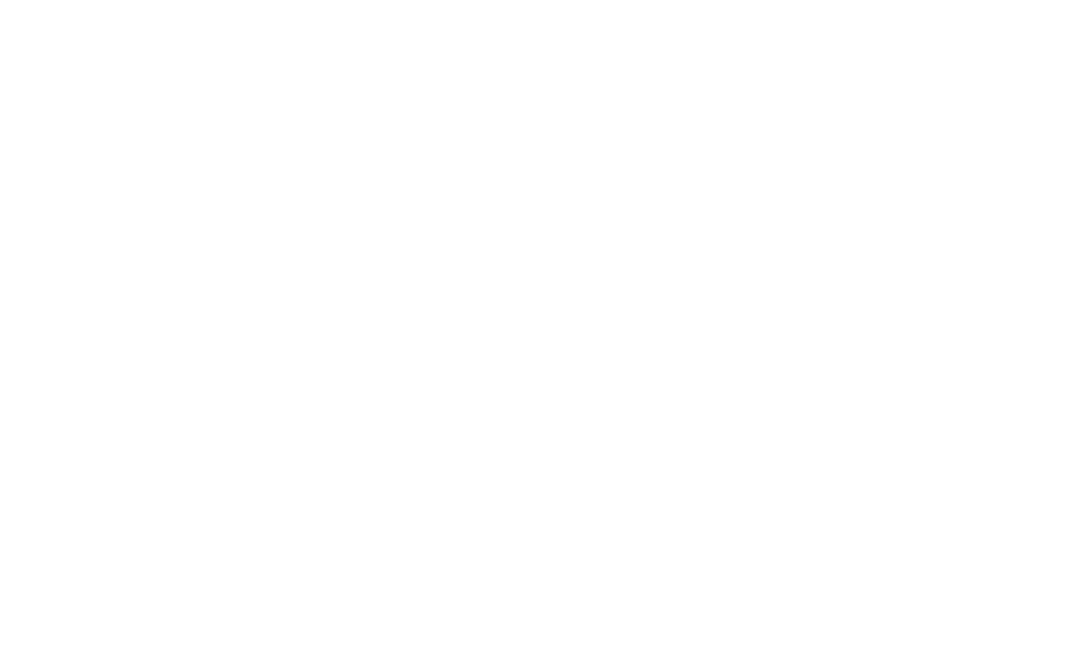 Today, our friend Daniel Richtman revealed on his Patreon that Guardians of the Galaxy star Karen Gillian is wanted for the upcoming Pirates of the Caribbean reboot. The film is expected to have a female lead that is “Skilled, witty, impulsive adventurer. She’s after a lost treasure.”

While she has yet to sign on it shows that the studio is moving past the stories of Jack Sparrow for the reboot. Chernybol showrunner Craig Mazin has penned the latest script alongside Ted Elliot. Jerry Bruckheimer is returning and to produce the project for Disney.

Pirates of the Caribbean reboot has no set release date

Pirates of the Caribbean