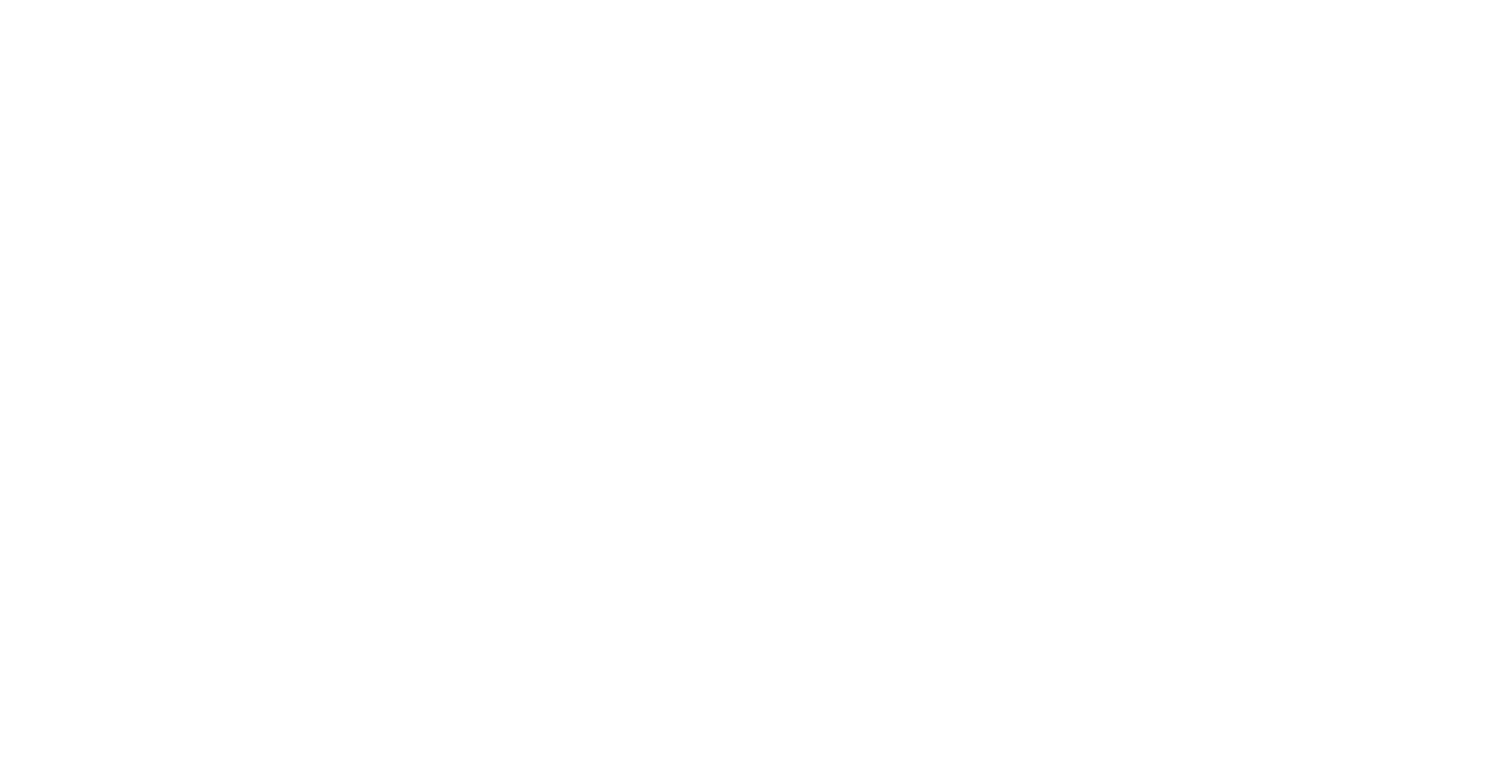 Today, our friend Daniel Richtman revealed on his Patreon that Lionsgate is looking at Kick-Ass alum Chloe Grace Mortez for the lead role of Rooney Brown in the John Wick spin-off film Ballerina.

Orphaned at a young age, Rooney is a trained killer that travels the globe eliminating terrorists, and other targets, but strictly refuses to kill anyone that she doesn’t believe deserves death. After being targeted by a rival organization, Rooney retires but then seeks revenge when her entire family is slaughtered. She’s strong, ruthless, and seemingly cold in her approach to killing – but exhibits some humanity along the way.