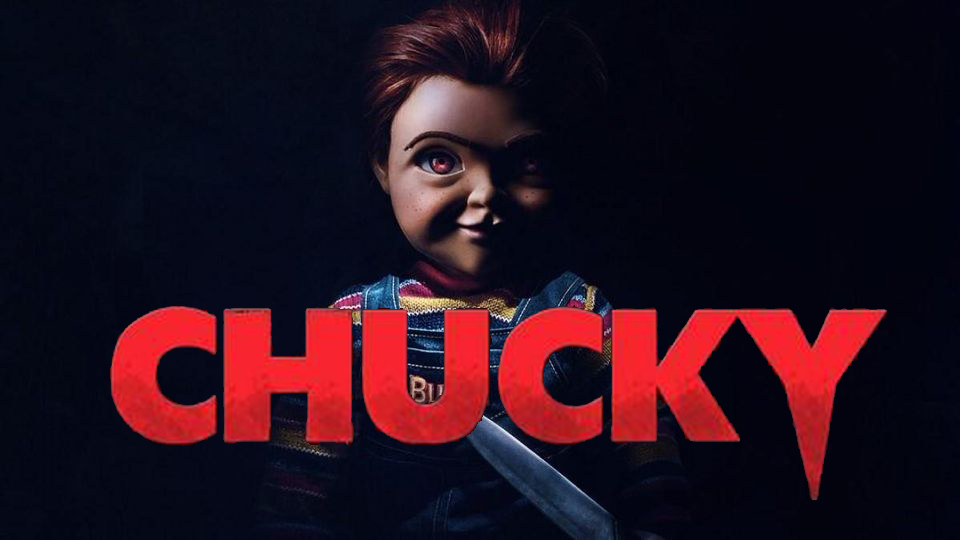 In January, SyFy announced a straight-to-series order based on the cult horror character Chucky. At the time it was unknown when the series will begin production. However, we at Knight Edge Media have learned that production on the series will begin this July and run through November in Toronto, Canada. Channel Zero and The Hardy Boys producer Jan Peter Meyboom will produce the series; with longtime Chuky director, Don Mancini returning to direct the piolt. recently, Chucky returned to screens everywhere in 2019’s Child’s Play remake starring Mark Hamill.

Chucky has no set release date; will debut on SyFy