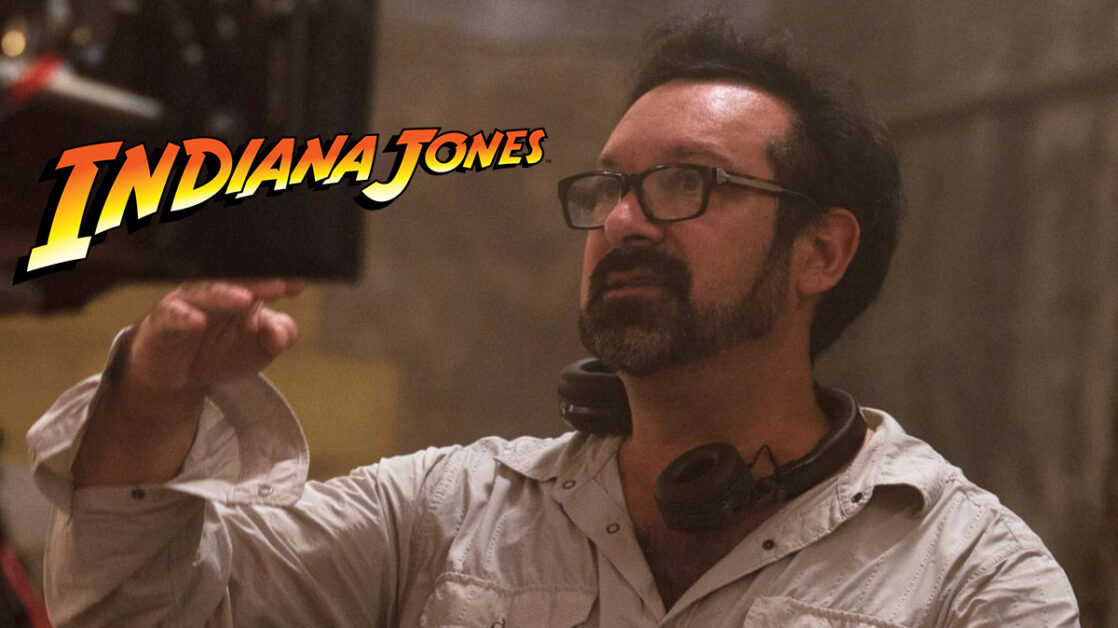 Today, Variety announced that longtime Indiana Jones director Steven Spielberg will not be returning to direct the upcoming sequel. He will, however, stay on as a producer on the project. It was also revealed that director James Mangold is in talks to replace Spielberg on the project. Mangold recently was nominated for his work on Ford v Ferrari as well as 2017’s Logan. Harrison Ford is still attached to the projected as an elder Indiana Jones. Indiana  Jones 4 star Shia LaBauef is not expected to return even though the 2007 film revealed Idina had a son Mutt  Williams.