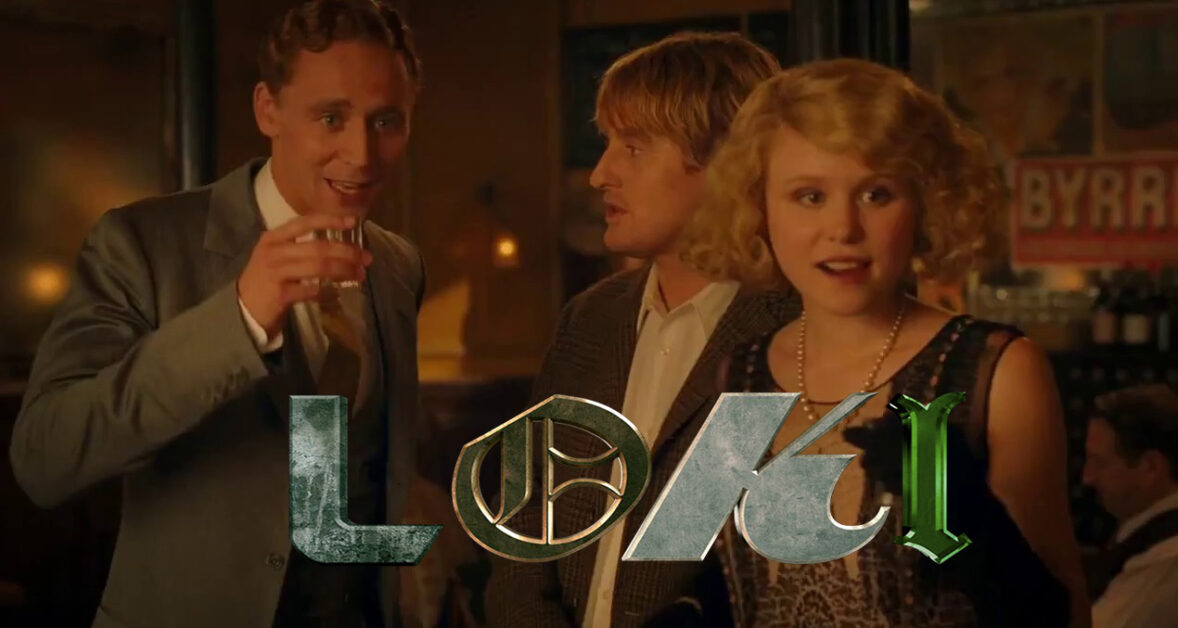 Today, Deadline announced that Owen Wilson has boarded the Marvel Cinematic Universe in Loki Disney+ series. His role is currently being kept under wraps but it is said to be prominent. Which means he very well could be crossing over to a film in the future.

Loki starring Tom Hiddleston is currently filming in Atlanta. Which will follow evil 2012 Loki as he travels throughout time after getting the Tesseract back during Avengers: Endgame.

Loki will stream exclusively on Disney+ in 2021