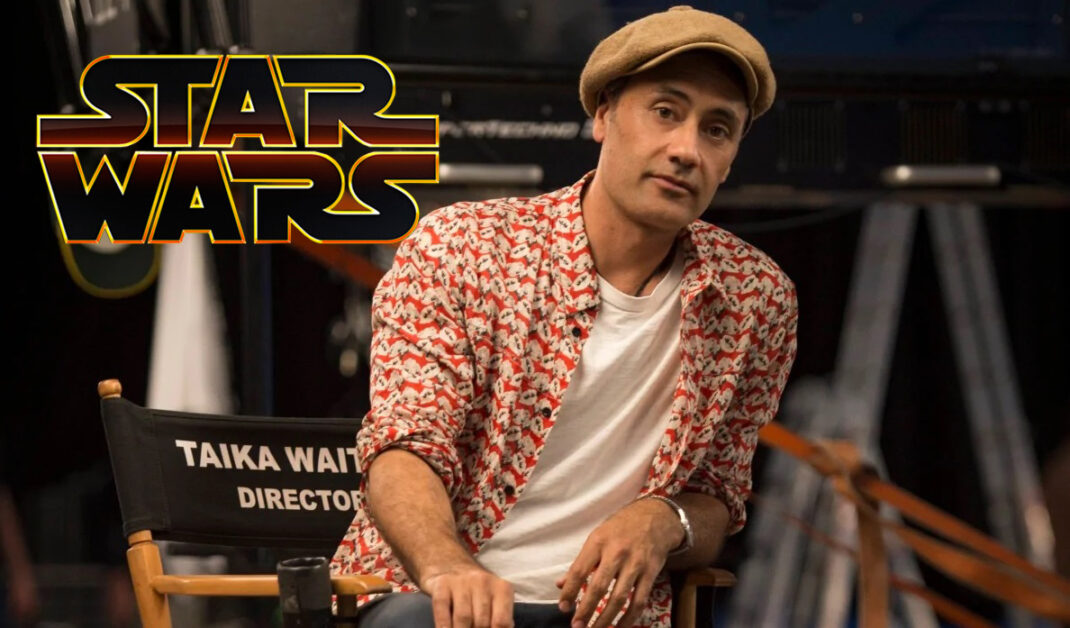 After coming off his Oscar-nominated Jojo Rabbit, and critically acclimated Thor: Ragnarok; director Taika Waititi was asked to star and direct several episodes of The Mandalorian on Disney+. With his episodes being hailed as some of the best of the entires first season many suspected that the director might be looked at by Disney to helm a new Star Wars project.

Now, The Hollywood Reporter is reporting that Taika Waititi is indeed being courted by Disney to helm an upcoming project. It’s unknown if this is a brand new project or Marvel producer Kevin Feige‘s own Star Wars film he is developing for the studio. It would make sense for the studio to at least meet with Taika Waititi regarding an upcoming project. Much like how another Mandalorian director Deborah Chow has been courted to helm episodes of Obi-Wan Kenobi for Disney+. As well as The Mandalorian showrunner Jon Favreau (Iron Man, The Lion King) being looked at for a feature film as well.